Billions Recovered For Our Clients

Get Yours Before It's Too Late!

Sexual harassment and sex discrimination are illegal under both state and federal law. However, proving it can be difficult.

No workplace is immune to this problem. Employers have a legal responsibility to educate their employees about particular policies implemented to address harassment in the workplace. Employees themselves must be vigilant about communicating that sexual advances, favors, and other forms of sexual harassment are unwelcome and will be reported.

What Is the Legal Definition of Harassment?

Sexual harassment most commonly involves male perpetrators and female victims, but under the law the sex of the involved parties does not matter. Additionally, it can come not only from a boss or supervisor, but from company policy, co-workers, subordinates, or even clients or customers.

Sex discrimination can occur in any aspect of employment, including hiring, firing, promotion, wages, and benefits.

Under Title VII of the Civil Rights Act, there are two types of legal violations involving harassment and discrimination of a sexual nature: quid pro quo and hostile workplace.

When an employer makes sexual acts or favors a condition of employment, pay increases, promotions, or other benefits, courts refer to this as “quid pro quo” sexual harassment. Whether or not the employee accepts or rejects these demands, if the demands are unwanted then they are illegal.

Any retaliation that occurs as a consequence of the employee rejecting these advances is also illegal.

Separately, some forms of sexual harassment become illegal because they create a hostile work environment. This occurs when behavior and conduct of a sexual nature is so severe and pervasive that an employee is prevented from performing their job.

Hostile work environment cases are not limited to direct victims of this harassment in the workplace. They may also involve third-party witnesses to the the harassment, for whom the harassment is so severe that it prevents them from effectively doing their job even though they are not directly involved.

It’s important to note that infrequent or random remarks of a sexual nature may sometimes not be deemed sexual harassment for purposes of the law, even if they are sexually explicit or offensive. In situations like these, it is much more difficult to prove that harassment has occurred.

What Can You Do?

It is important to create verifiable documentation of the harassment. This means saving copies of offending e-mails and memos, saving offensive phone texts and messages, and taking photos or videos of inappropriate conduct or material. It also means using the company’s reporting system to report the harassment, speaking up against it with your supervisor or a higher-ranking employee, and speaking up in conferences and team huddles when harassment occurs.

In some situations, this isn’t possible without facing retaliation, but to the fullest extent feasible it will greatly help your case if you can document evidence.

It is not easy to handle a sexual harassment situation at work by yourself. You need the help of a qualified team of sexual harassment lawyers with significant experience and expertise. Good legal representation is critical in winning lawsuits.

Shegerian & Associates has a proven track record of standing up for the victims of sexual harassment and sex discrimination in the workplace. We have a 98 percent win rate and are fierce in defending our clients’ rights.

Don’t settle for putting up with harassment as a condition of keeping your job or advancing your career. Contact us today for a free consultation. You don’t pay anything unless we win a settlement or verdict for you.

Helping you write your redemption story. 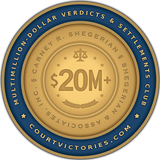 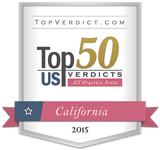 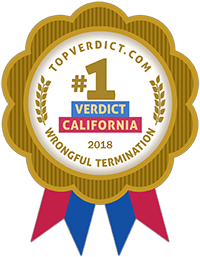 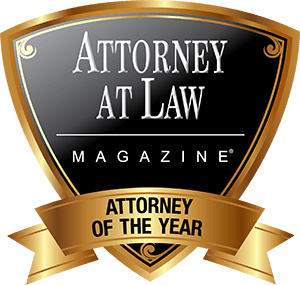 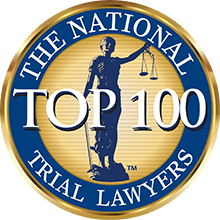 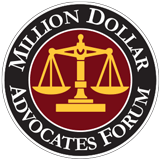 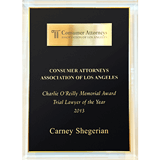 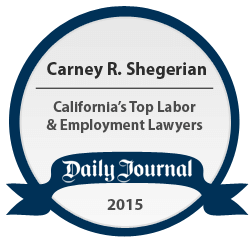 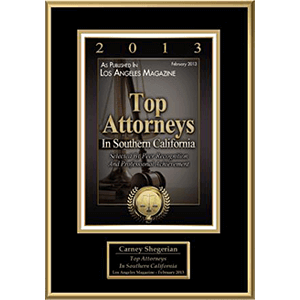 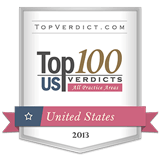 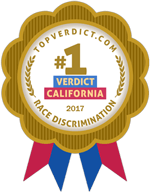 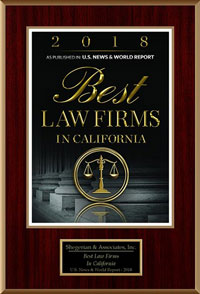 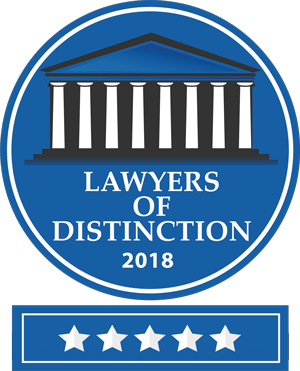 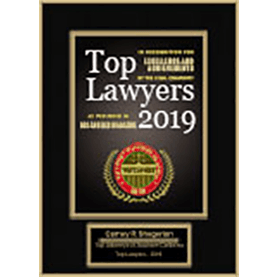 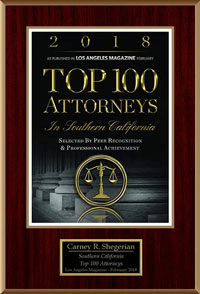